Inside a Methodical AWC 2018 Championship 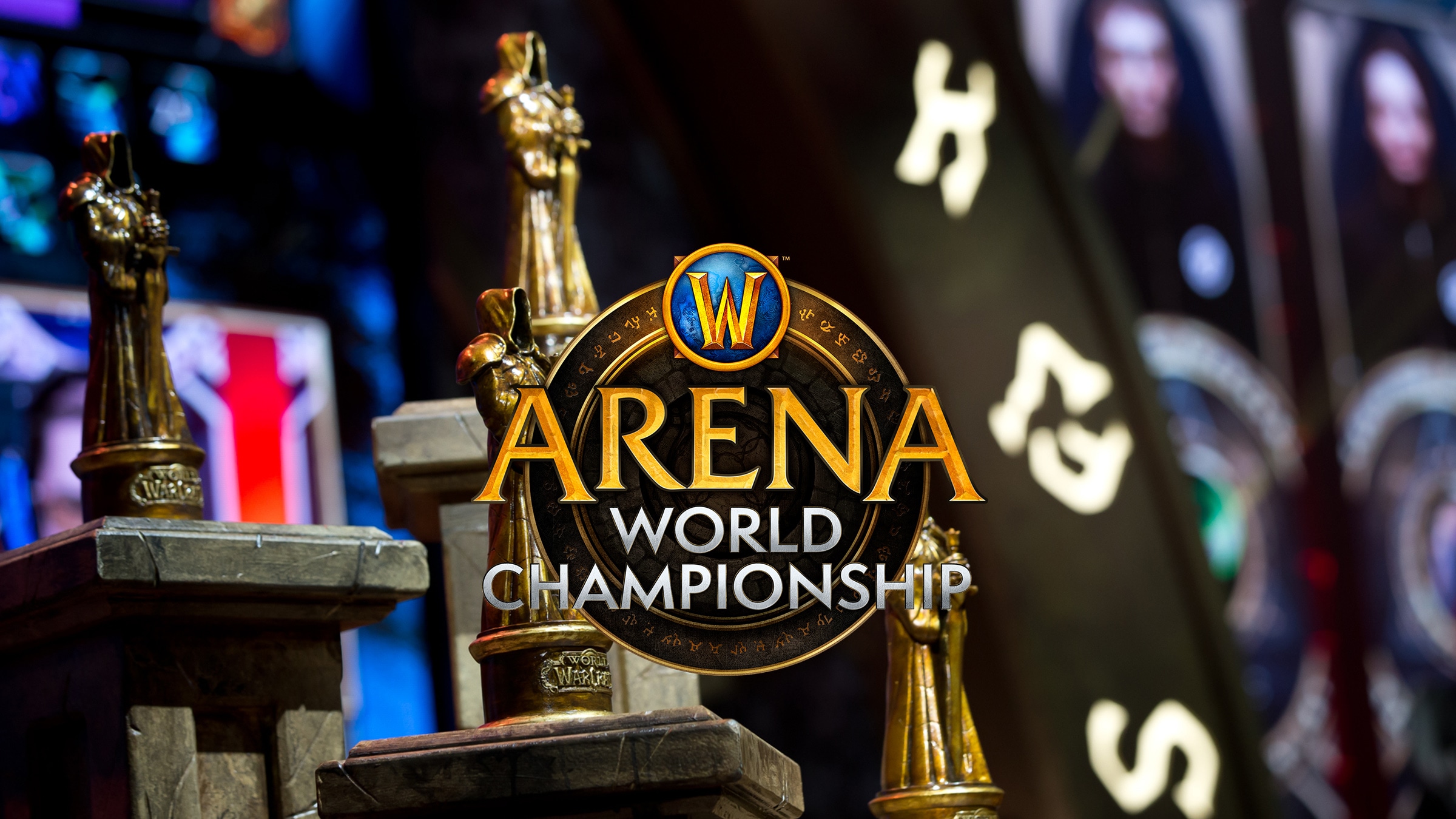 This was a record-setting year for the World of Warcraft Arena World Championship (AWC), which saw the most LAN tournaments and largest prize pools to date. And at BlizzCon, scene veterans witnessed the resounding domination of North American teams, which culminated in the first-ever NA vs. NA finals match in AWC history, Method Orange against The Gosu Crew. 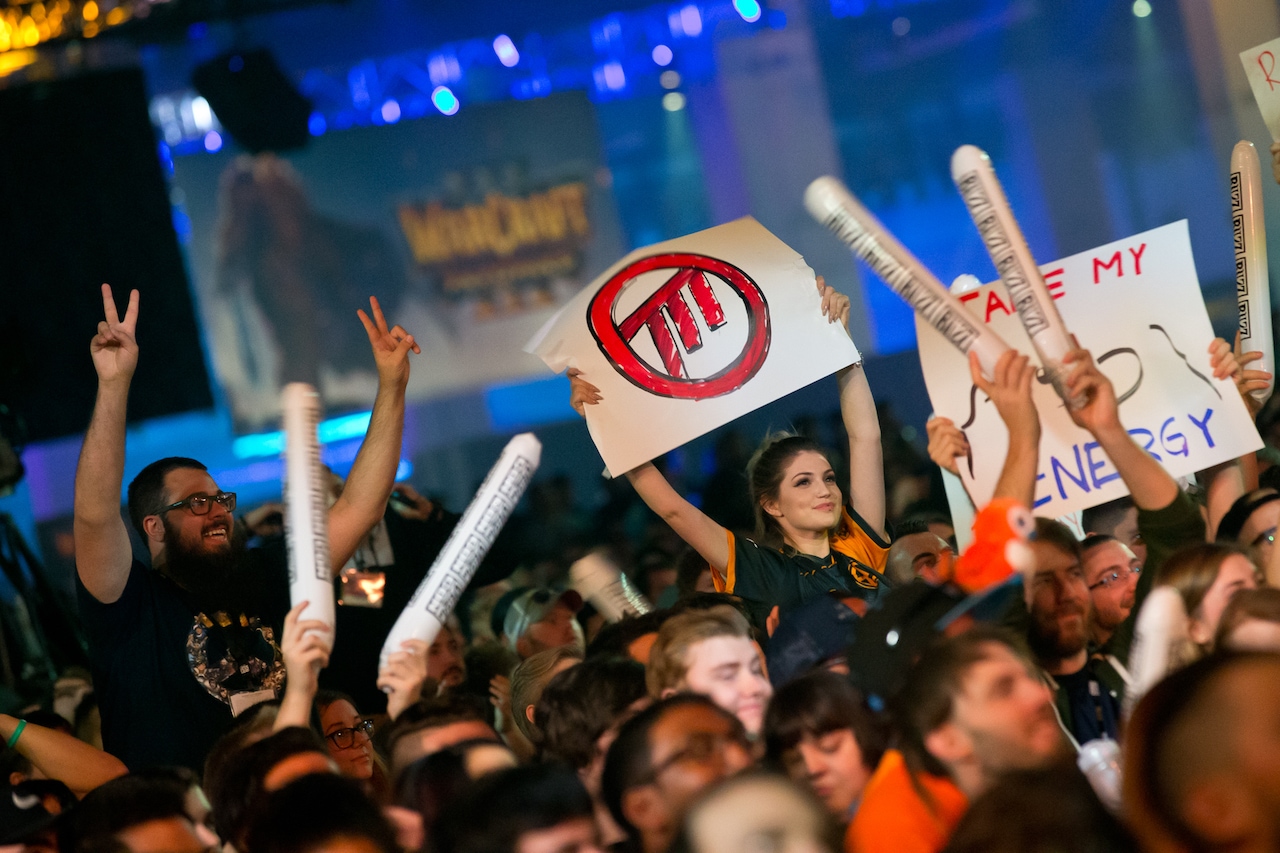 One member of Method Orange, Chuck “Cdew” Dewland, has flown close to the sun for years. As a long-term Arena healer for Method, Cdew’s teams have placed from fifth to second place at BlizzCons past. But this year Cdew and his team finally broke through, as Method Orange became the first NA team in five years to win a WoW championship at BlizzCon.

Rivals All the Way

In a post-match interview, Method Orange’s Michael “Samiyam” Hlubek said The Gosu Crew “were definitely scary to go up against. As the group we feared the most, we hoped they’d get knocked out by another team, but it wouldn’t be a tournament without facing them. It felt really good to win against so many great teams; it feels like we really earned these trophies.” 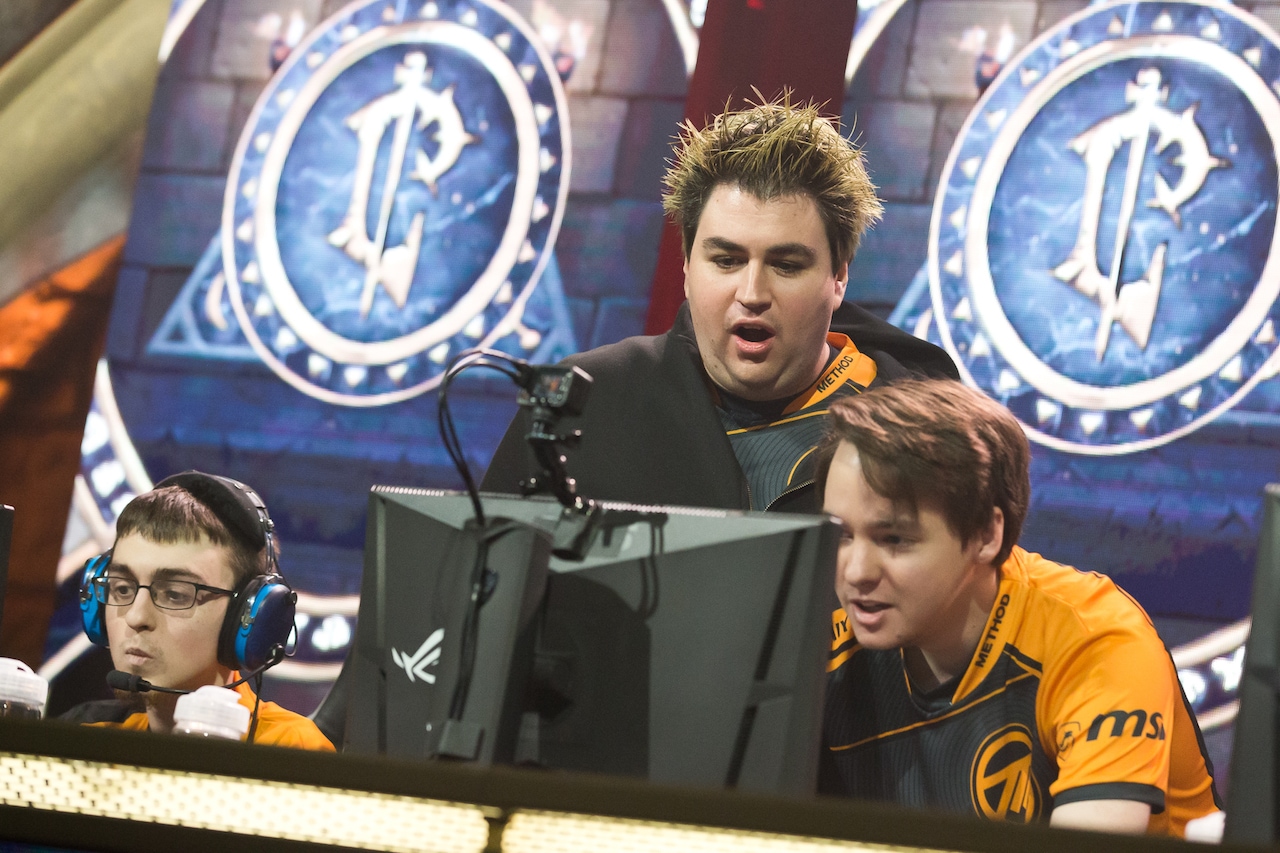 The Gosu Crew pride themselves on not focusing on multi-classing, mastering multiple classes to adapt to various team compositions. Instead, the team meets their competition head-on with absolute mastery of their main classes. And Method Orange did not shrink from the challenge. The eventual champions did their homework and brought their best game on the final day of BlizzCon 2018, delivering a definitive 4-0 sweep in the best-of-seven final series.

To The Gosu Crew’s credit, as Method Orange racked up wins against them, they stayed true to their philosophy, declining to try and answer their opponent’s momentum by switching to backup classes. Both teams have much to be proud of—but, for now, congratulations to Method Orange, your 2018 World of Warcraft AWC Champions! 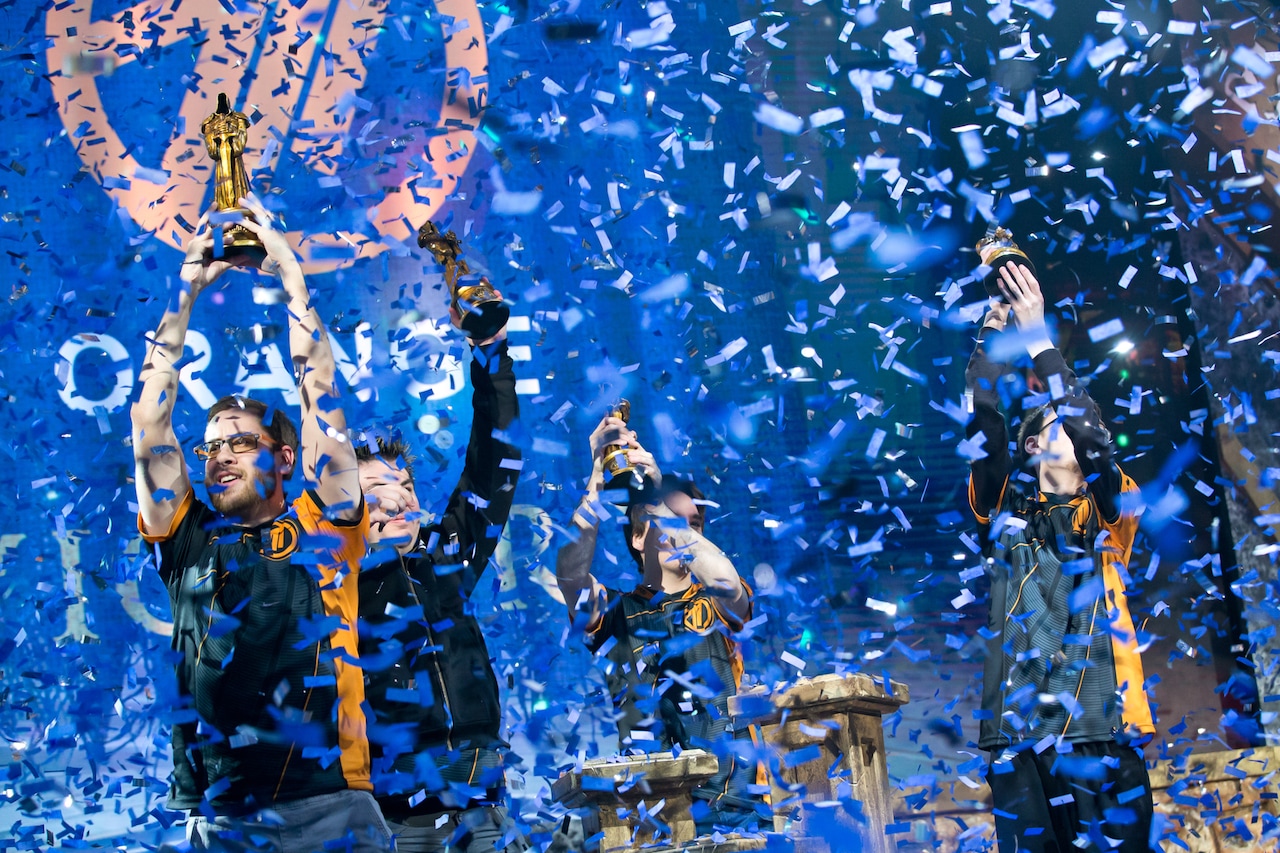