Any way you look at it, StarCraft is an outlier among modern esports. It hasn’t received a balance patch in over a decade. Its competitive lifespan just passed 20 years. In 2017, it underwent a total makeover in the form of StarCraft: Remastered. Through it all, the competitive scene has remained strong. Other esports come and go; StarCraft seems on track to last until the sun swallows the Earth. 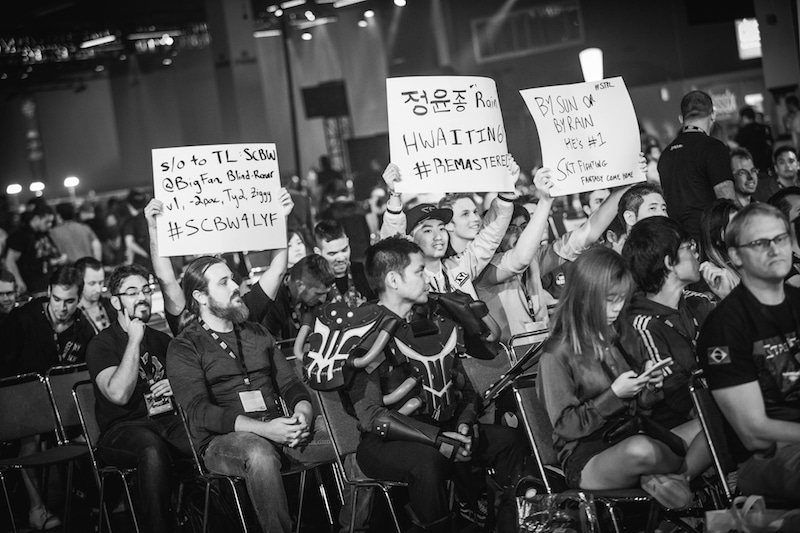 StarCraft endures because it is at once eternal and ever-changing. Nobody embodies this better than Kim "Last" Sung Hyun and Jung "Rain" Yoon, who faced off this weekend in BlizzCon 2018's special ASL vs. KSL exhbition match. Last, a crafty Terran, debuted way back in 2008. Rain, a well-rounded Protoss, debuted in 2009. Perennial contenders, they may never have achieved the success of legends like Lee "Flash" Young Ho and Lee "Jaedong" Jae Dong, but they didn’t give up, either.

This year, they both finally got their big breaks. Last claimed the 2018 Korea StarCraft League (KSL) Season 1 trophy with a 4-0 victory over Jaedong. Rain survived a bracket that included Flash to win the Afreeca Starleague (ASL) Season Five. In recognition of these accomplishments, Last and Rain were invited to compete at BlizzCon in a best-of-five series, with glory on the line. 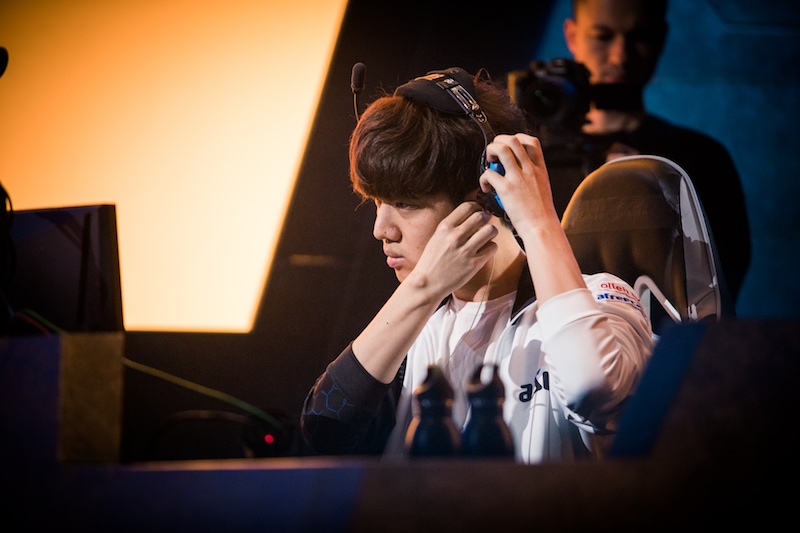 “I think it’s going to be a close series,” proclaimed shoutcaster Nick “Tasteless” Plott as the players took their places. The floodlights came up, the crowd roared, and the match began.

In the opening minutes of game one, Rain dealt irreparable damage to Last’s economy with precisely microed Zealot/Dragoon pressure. From there, victory was as easy as perfect macro accompanied by multi-pronged Reaver drops—which is to say, not very easy at all. Still, Rain managed to close it out.

In game two, Last struck back with a Siege Tank all-in. Rain pulled his Probes for a desperate defense, but it wasn’t enough. Last steamrolled through and secured an insurmountable advantage of his own. 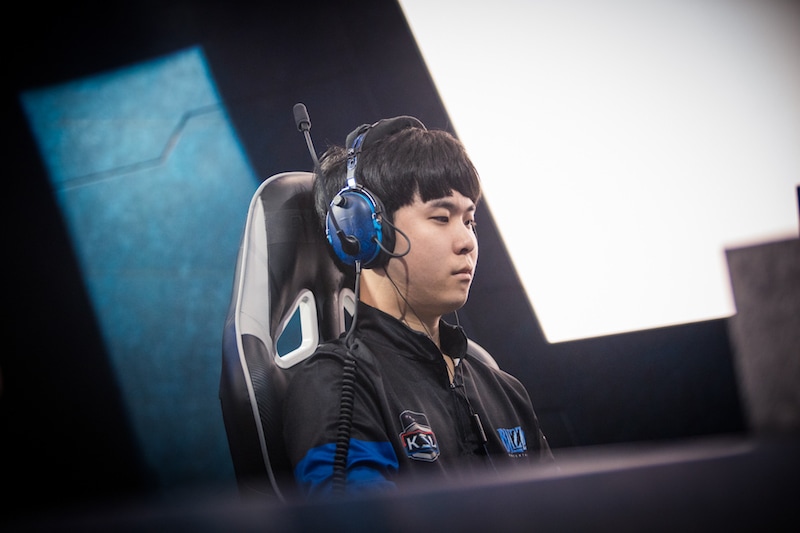 Tied 1-1, the ASL and KSL champions headed to a third map. Rain put on a clinic with an early scouting Probe, blocking Last’s Vespene Gas geyser and even picking off an SCV. Last held on into the midgame, weathering buffeting aggression from his Protoss foe. Rain attacked Last’s expansion, but Last managed to hold him off. Rain devastated Last’s mineral lines with Reaver drops; Last clung to life. Finally, Last moved out with a terrifying army of Terran mechanical units. Slowly but surely, he crawled toward the Protoss base. Rain met him with Carriers, blunting the assault, and finally pushed it back. From there, it was the Rain show. The Carriers ran rampant, Last struggled to acquire a fourth base, and Rain walked away with the win.

Game four took place on an island map, which always makes for wacky strategies and unconventional match flows. Rain built a fleet of Corsairs and took control of the air, preventing Last from expanding and resulting in a swift Protoss victory. That was that: Rain took the series 3-1, capping an impressive StarCraft season with a BlizzCon victory, his first. 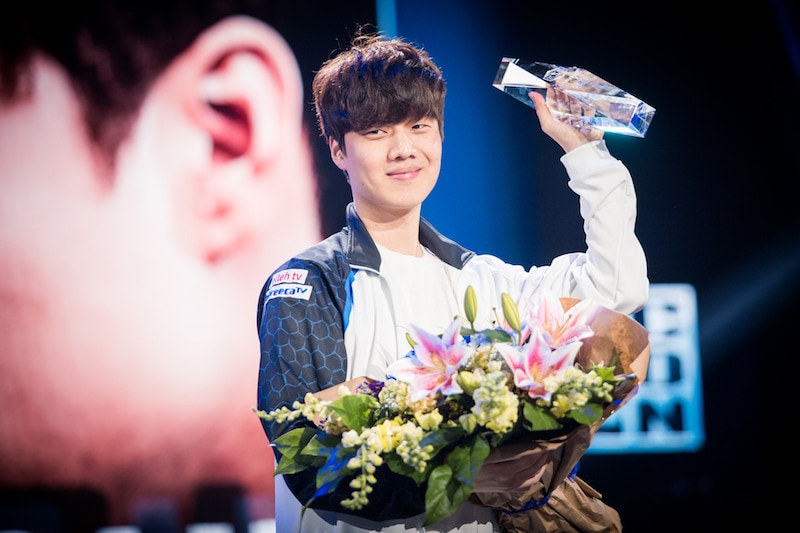 During the post-game interview, Rain struggled to suppress a smile. The interviewer pointed out that he hadn’t appeared on the BlizzCon stage since 2015—how did it feel to be back?

“Brood War is really popular in Korea, but it’s awesome to see that there are fans here too!”

Rain’s statement struck a chord. The crowd cheered as hard for this as they had for anything that night.

Stay abreast of the latest StarCraft esports content, scores, schedules, and more with the new Blizzard Esports Mobile App! Download it now for Android and iOS.