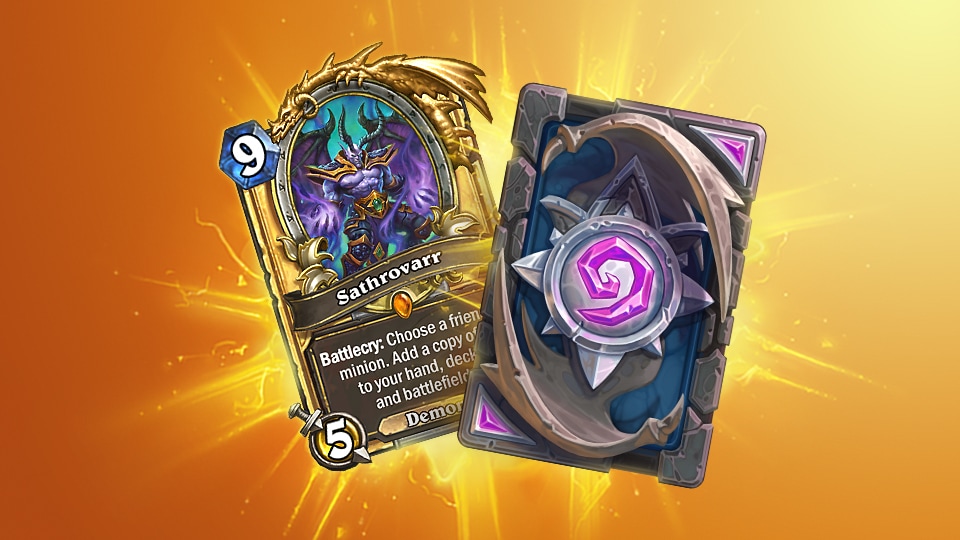 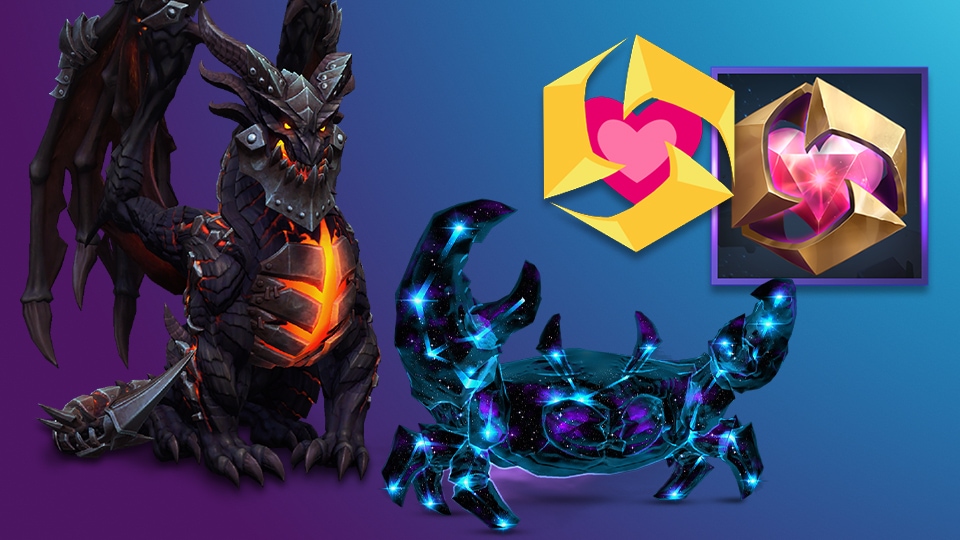 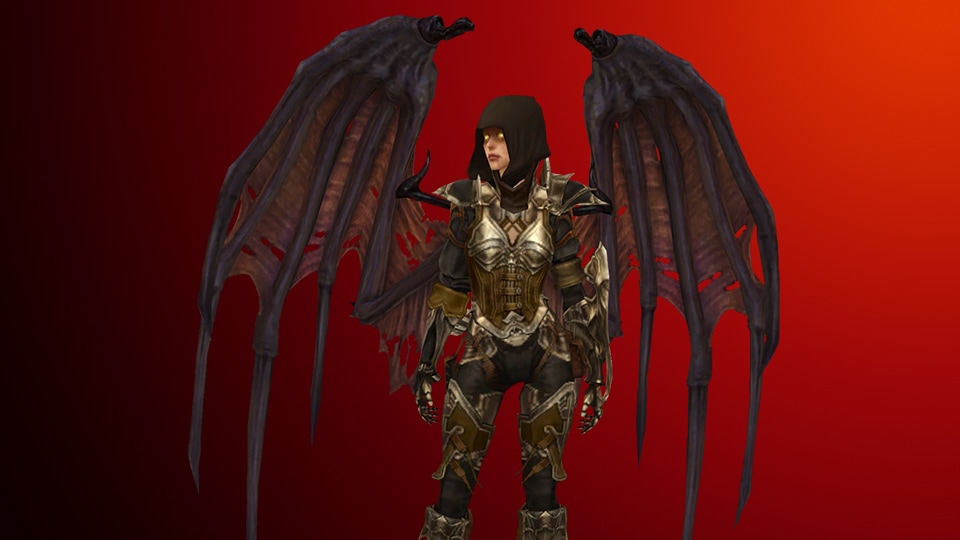 ©2023 Blizzard Entertainment, Inc. All rights reserved.
All trademarks referenced herein are the properties of their respective owners.
Do not sell or share my personal information