Check Out Overwatch VODs from BlizzCon with the Virtual Ticket

From the early days of the game to the future of your favorite heroes, relive some of the most epic Overwatch moments from BlizzCon with the Virtual Ticket.

Here are some of the Overwatch highlights from BlizzCon that you can catch with the Virtual Ticket: 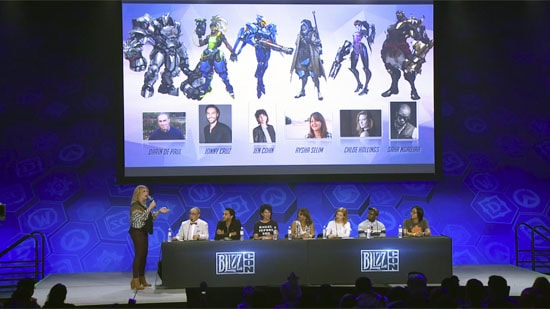 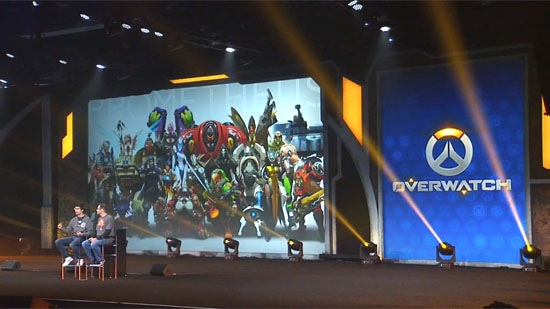 Arn Tsang and Jeff Kaplan relive the beginnings of Overwatch and bring some of the game's original concepts to light. Learn more about Overwatch's true origins as they thumb through the archives. 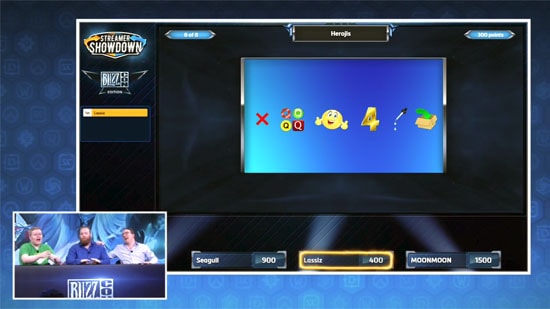 Seagull, Lassiz, and MoonMoon compete in a game of wit, speed, and raw Overwatch knowledge.

Junkertown: The Plan – Creating a New Kind of Overwatch Animation 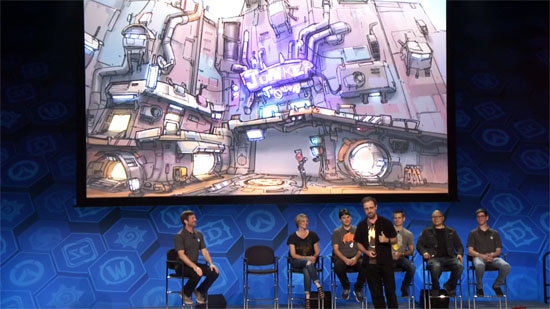 Blizzard’s Cinematics team dives into what it took to build the “Junkertown: The Plan” short. Hear about the challenges they faced while putting this unique piece of animation in motion. 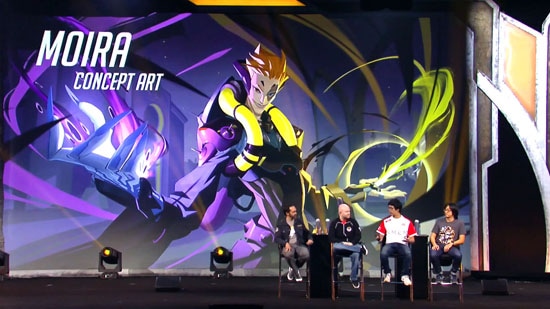 There were plenty of other exciting Overwatch moments at BlizzCon, too.

Watch VODs of all the Overwatch World Cup playoff matches, go Inside the Overwatch League with Nate Nanzer, and check out some of the best Overwatch cosplay at BlizzCon below!

The BlizzCon 2017 Virtual Ticket will be on sale until November 28, and you’ll be able to enjoy this year’s Virtual Ticket videos through January 2018, complete with English, German, French, Russian, or Korean subtitles. You can also give a Virtual Ticket as a gift, complete with the in-game bonus items for Hearthstone, World of Warcraft, Overwatch, StarCraft II, Diablo III, and Heroes of the Storm.