After two days of adrenaline-charged eSports action at the O2 Arena in Prague, Czech Republic, the curtain has come down on the 2015 European Road to BlizzCon! A packed house cheered on Europe’s top competitors as they battled it out in the European Championships for Heroes of the Storm, Hearthstone, and World of Warcraft. In addition to a substantial share of the $300,000 USD prize pool, the best teams and players also earned themselves a place at the World Championships at BlizzCon in November. Read on for a recap of all the action that took place over the weekend, and visit www.eurtb2015.com for the replays!

Heroes of the Storm European Championship

Every team throughout the Heroes of the Storm group stage, semi-finals, and finals brought their A-game, putting on some amazing performances. Team Dignitas (formerly known as “Bob?”) beat out Roccat in the semi-finals to secure a spot in the grand final, while Natus Vincere defeated Gamers2 to earn their place. Natus Vincere showed that they are truly a force to be reckoned with—not only did they overcome Dignitas in the grand final, but they did so with an amazing zero loss record from the group stage all the way to the end. Both teams will move on to represent Europe in the Heroes of the Storm World Championship at BlizzCon 2015 and we can’t wait to see how they perform on the global stage! 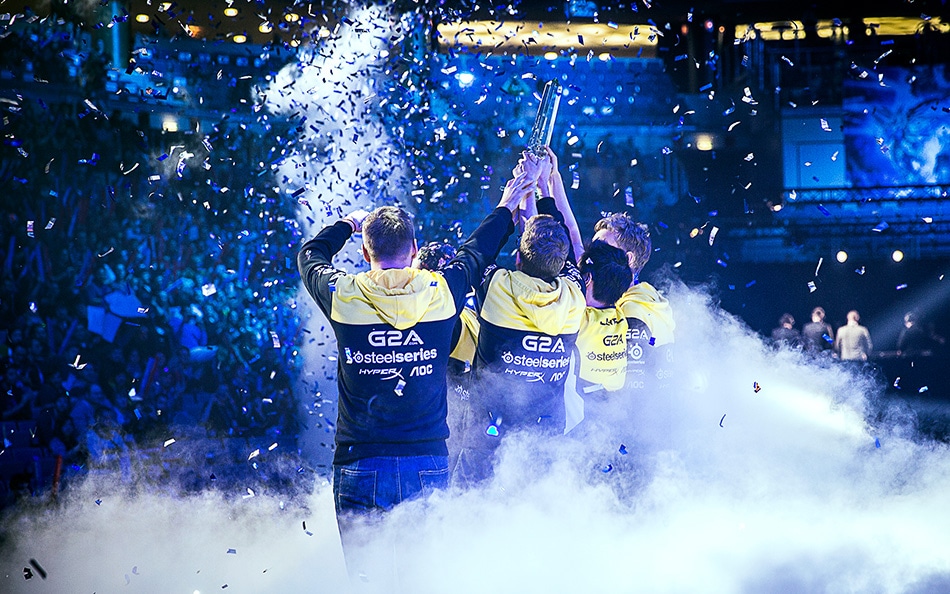 The Hearthstone competition was fierce leading up to the European Road to BlizzCon, and continued through to the main event. Only eight players remained to card-sling their way into the top four slots, ensuring their tickets to this year’s Hearthstone World Championship. We saw some amazing plays (and misplays) as ThijsNL secured the win in the grand final to be named the 2015 European Champion! Neirea, Lifecoach, and Ostkaka nabbed the remaining three spots and will be representing Europe along with ThijsNL at BlizzCon in November. 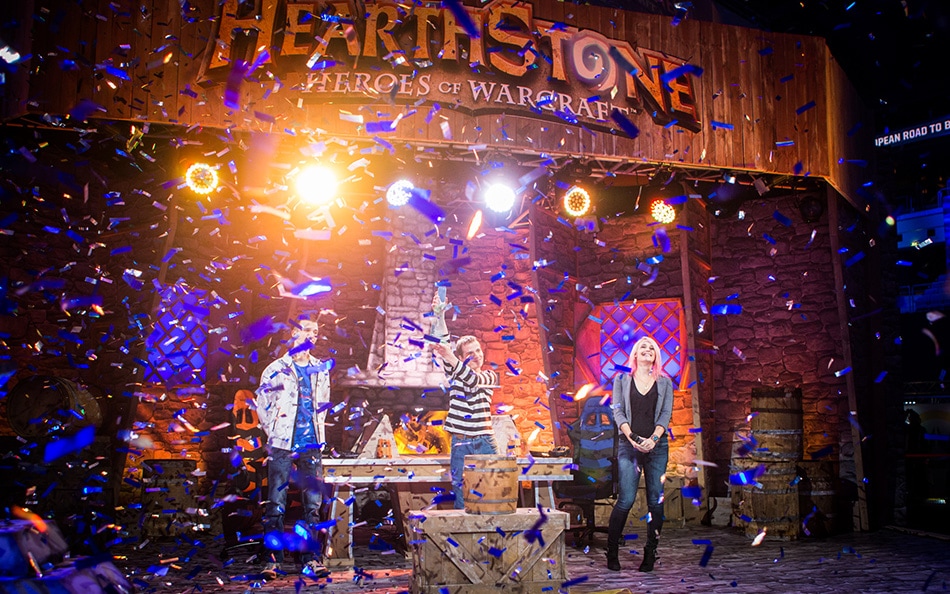 The top European arena teams battled it out for the title and three spots in the World Championship at BlizzCon. The epic grand final saw guild mates versus guild mates as Solari Gaming Red and Solari Gaming Blue faced off in an epic best-of-five. After trading back and forth in the first four games, Solari Gaming Blue was able to take the win in an epic fifth game and claim the title of European Champion! Both teams, along with Three Languages One Team, will be representing Europe at the World Championship. 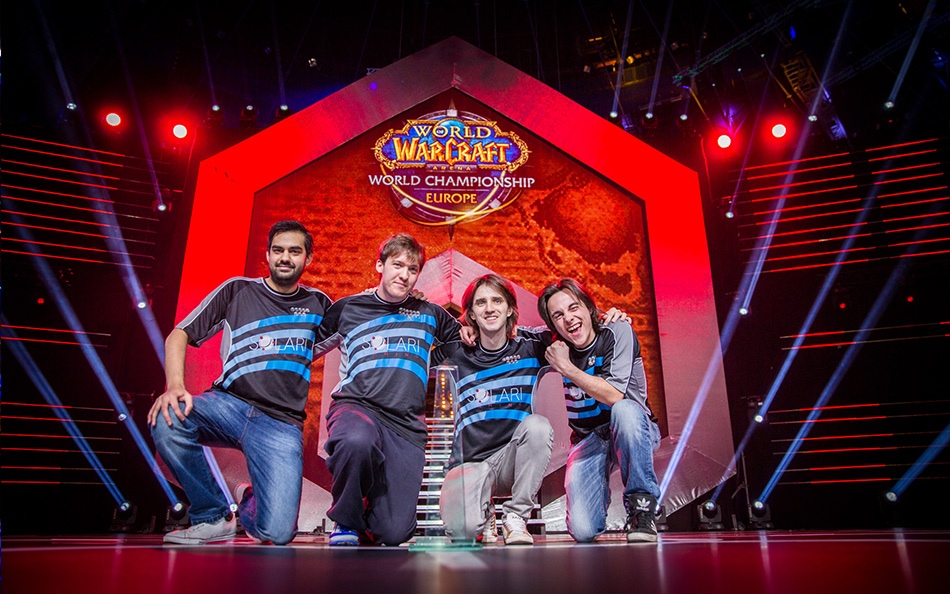 This certainly was an action packed weekend for eSports fans and Blizzard gamers alike. In addition to the stiff competition, players on-site were able to get their hands on Overwatch and see some impressive cosplay. Check out the winners of our European Road to BlizzCon cosplay contest below:

We’d like to extend a special thanks to all the gamers who attended the event in Prague and joined us via the live stream. Remember that you can find all the recorded streams on www.eurtb2015.com, and check out our photo gallery from the event below! 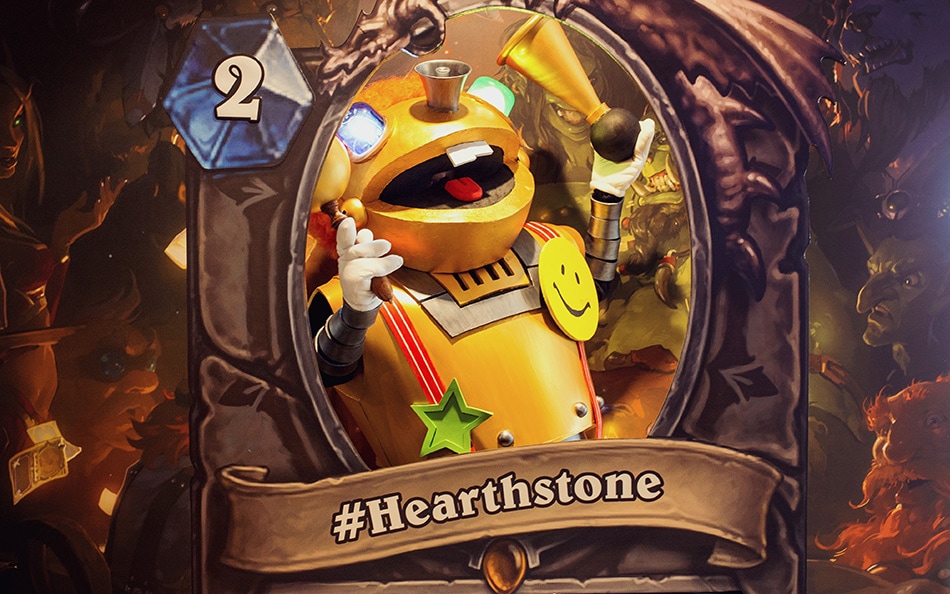 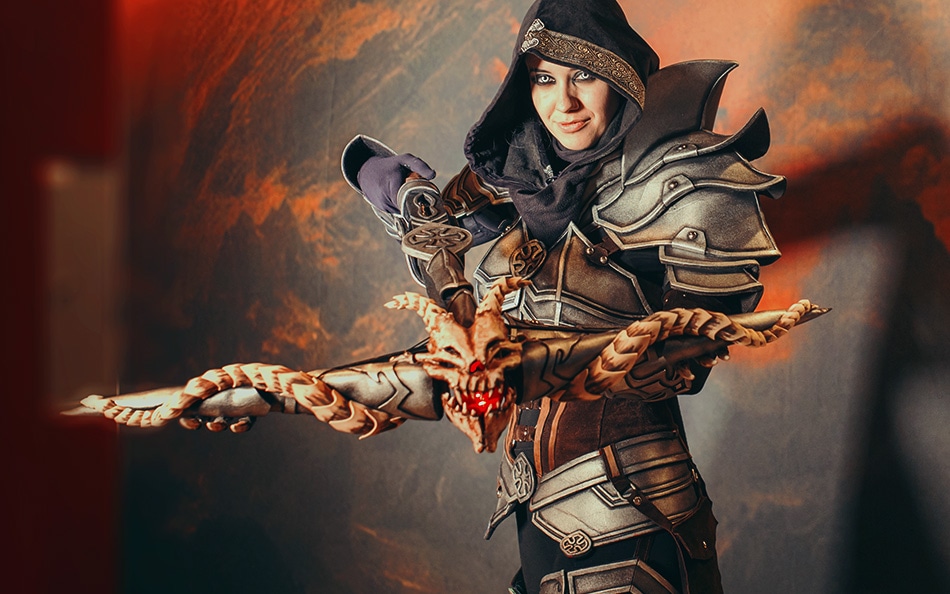 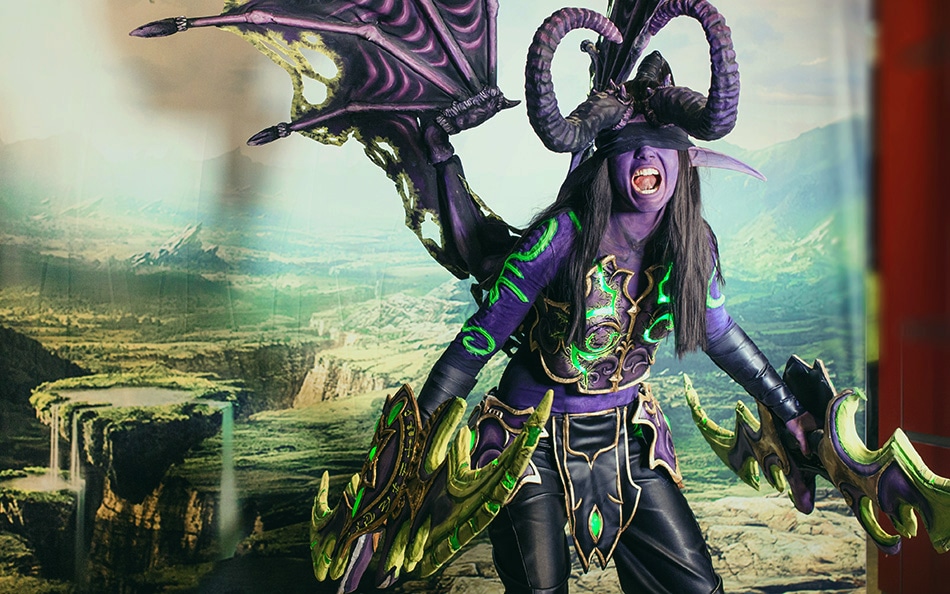 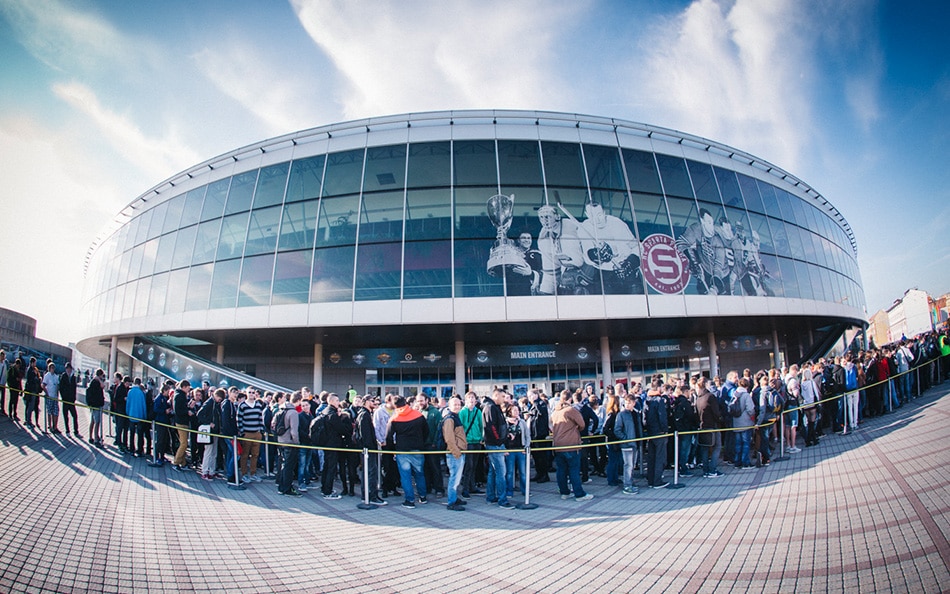 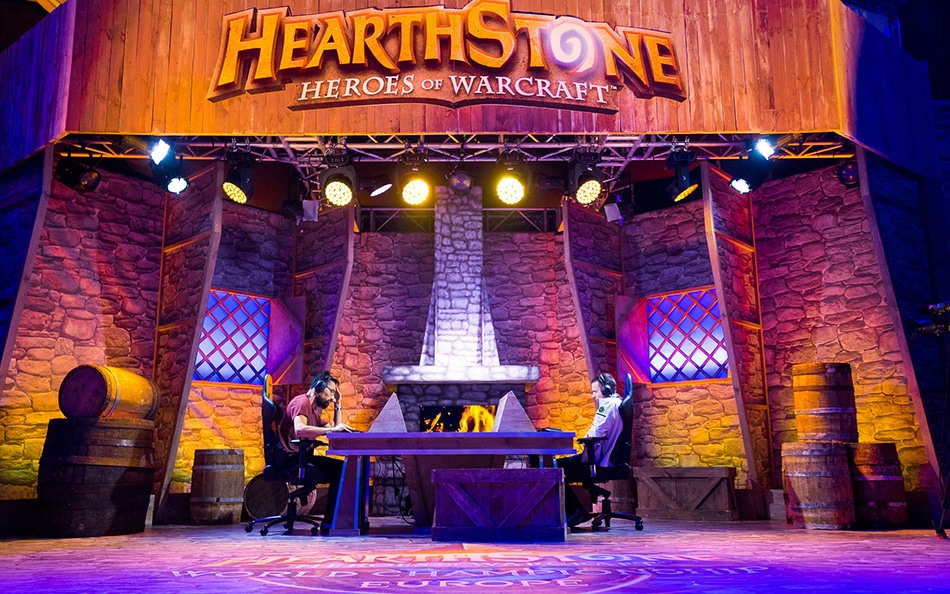 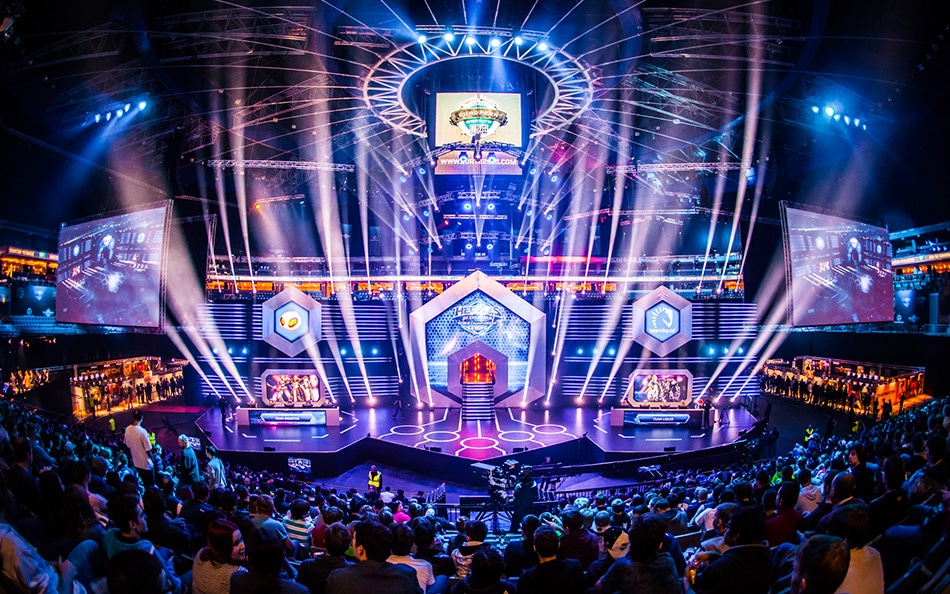 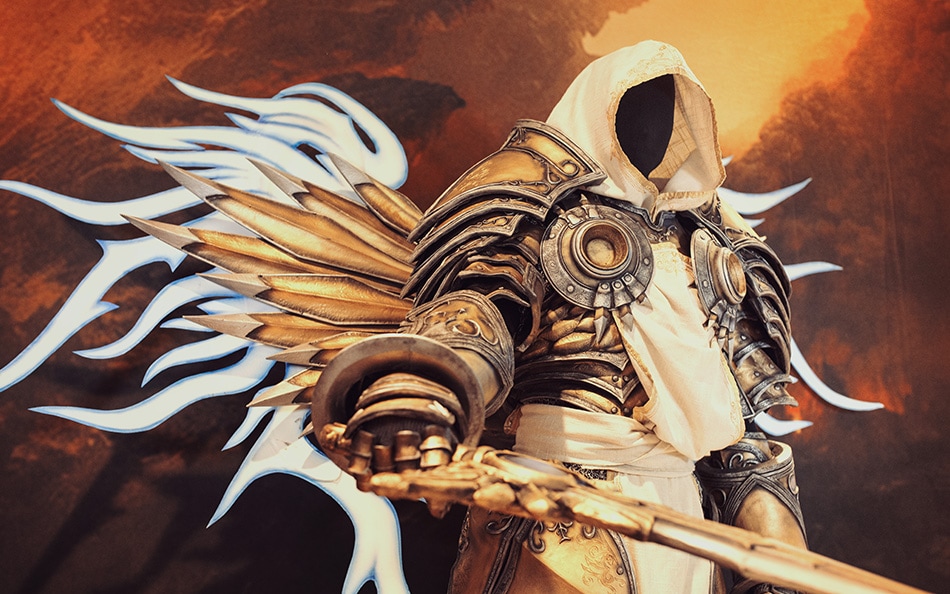 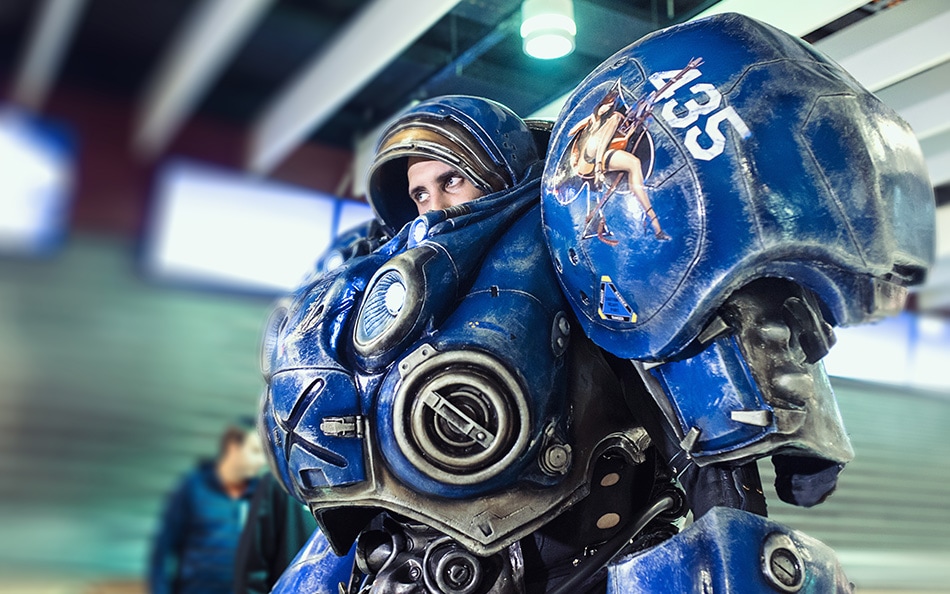 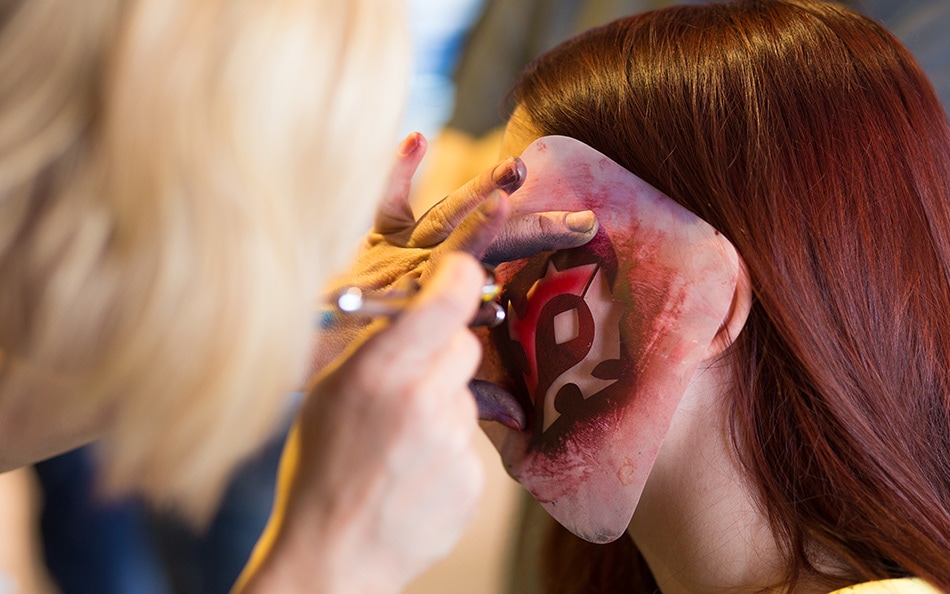 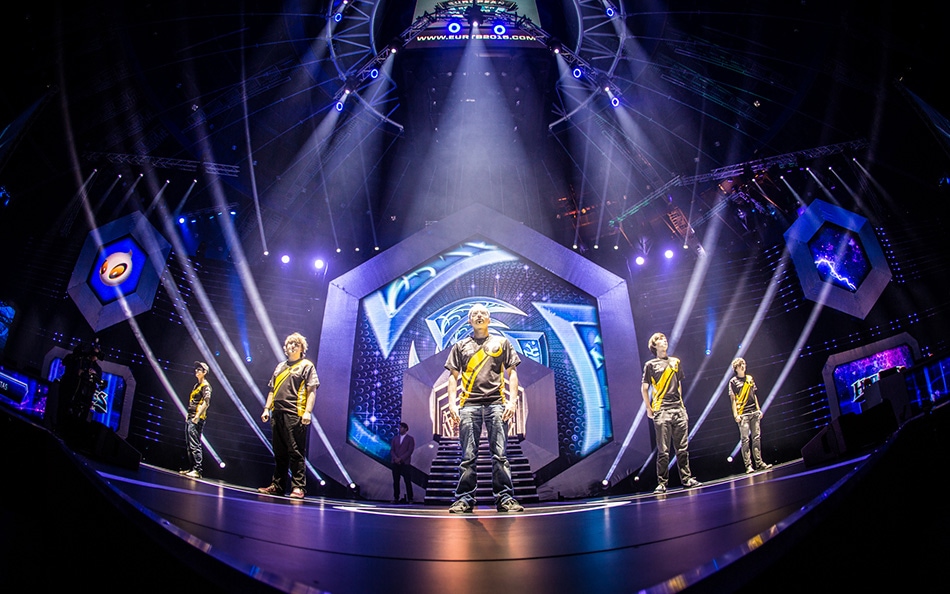 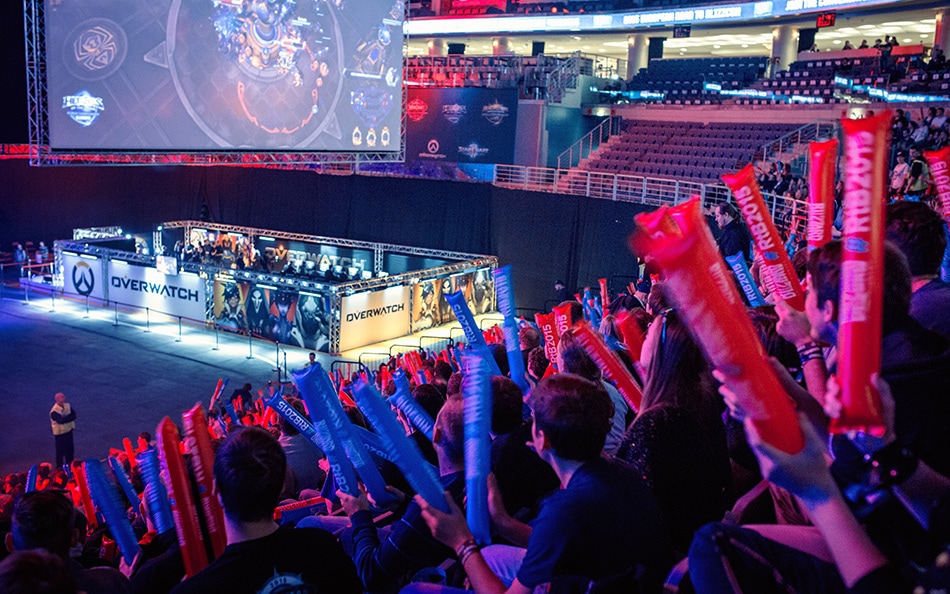 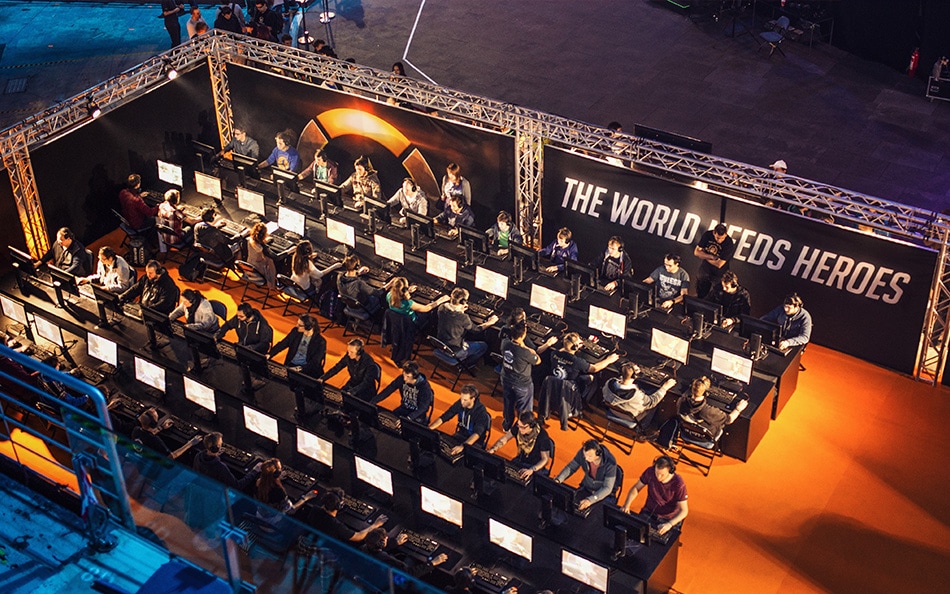